Pictures of an Extinction

Piano Suite, 2008/2016
Update Required To play the media you will need to either update your browser to a recent version or update your Flash plugin. 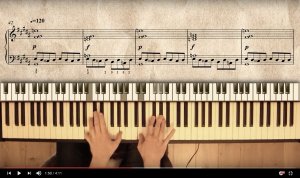 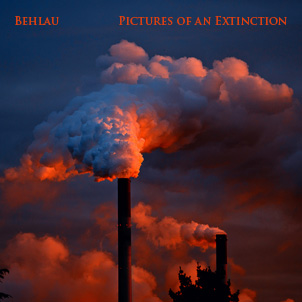 Reflects the destruction of earth by mankind. The pieces mostly depict environmental catastrophies. As in Mussorgsky's "Pictures at an exhibition" between these main pieces there is one theme reoccurring in variations. Here it represents nature, changing, suffering.

... And Subdue It - With juvenile energy and undeniable creativity man gains profit from nature. Unfortunately his approach is rather disrespectful.

Black Bird - An ocean with a thick oilslick on it. Stuck inside a bird is fighting for survival.

Reactor No.4 - The reactor of the Chernobyl nuclear power plant, that exploded on April 26, 1986.

Katrina - Hurricane Katrina, that raged in the south-east of the US in August 2005 with a death toll of roughly 1800, cannot be directly ascribed to the influence of man. But there is no doubt, that due to climate change such extreme phenomena will occur more often in the future.

Chernobyl Child - A child born after the Chernobyl catastrophe with severe malformations.

We're Only Saving Jobs - Politicians and CEOs always find good reasons, why environmental questions are still not on top of the agenda. Apparently jobs are more important than our survival.

After The Blast - A devastated landscape after a bomb blast.

Indian Ocean - The undersea earthquake in the Indian Ocean on December 26, 2004 measured 9.1 on the Richter scale. It triggered a series of devastating tsunami killing 230,000 people in eleven countries. 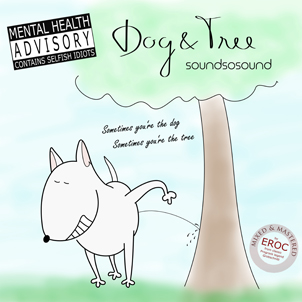 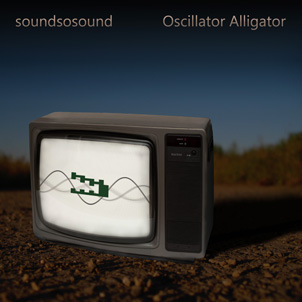 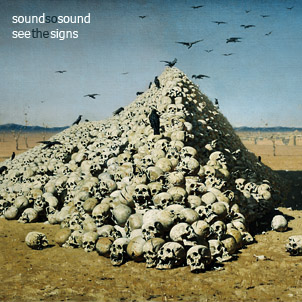 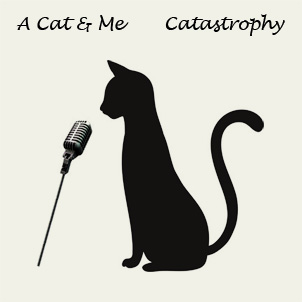 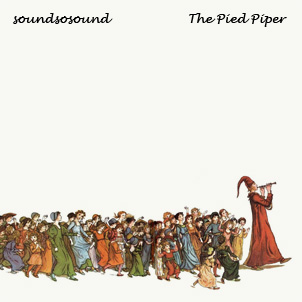 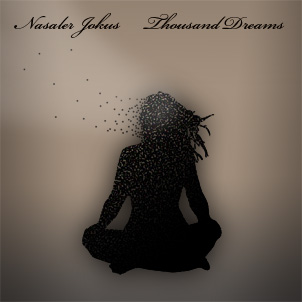 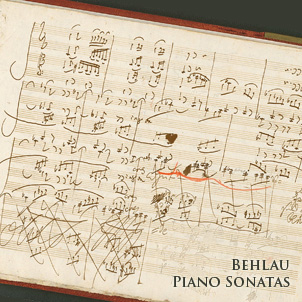 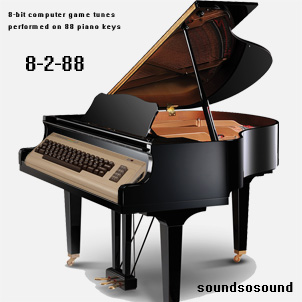 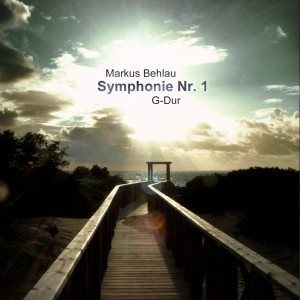 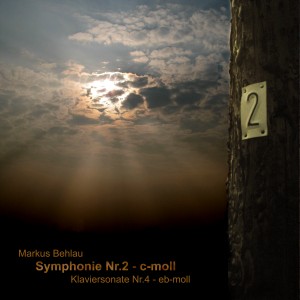 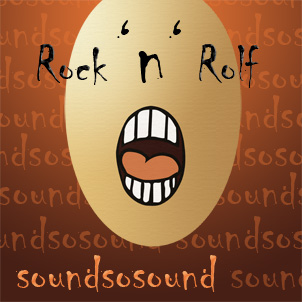